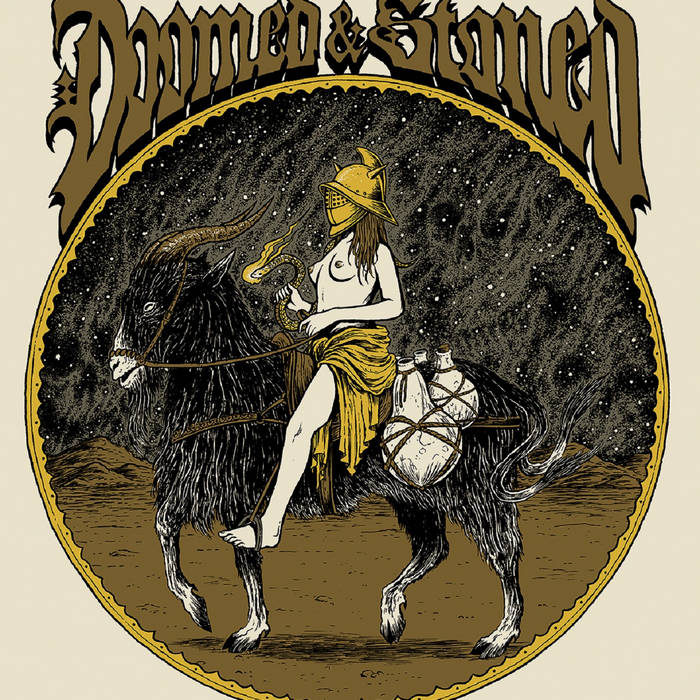 mypeaceb4u thank you for putting together a masterpiece

Amanda Huggenkiss Go hunting for new favourites or enjoy it as a great anthology in its own right. Favorite track: Undertaker.

There was a golden-era of heavy music. The seventies was a time of infancy for our beloved stoner rock. Heavy riffs were first laid in the late-sixties, but in 1970 hard rock was becoming the norm. Bands such as Led Zeppelin, Deep Purple, and The Who were making the charts. Also, the first burgeoning underground scene was emerging.

By the mid-seventies, the sound was getting faster, louder, and darker. Heavy metal was breaking out onto the scene at large. In the early years of metal, commercial success was very limited, with bands such as Judas Priest, AC/DC, Rush, and Scorpions struggling to break through. There was also some band called Black Sabbath that shocked the world with its first album in 1969 and by the mid-seventies were a legend.

When at last the Feel Good Decade was coming to a close, our heavy scene was struggling to survive the onslaught of disco and glam. There remained a remnant that carried the torch. The aforementioned bands were still around, with a dedicated following but that beloved seventies sound had it glorious moment in the sun, and was to fade into the shadows of the underground for a season as a new decade dawn, giving way to a softer rock and a search new fads in popular music.

I remember the moment I realized with sadness that my beloved heavy music was dying off, when all of a sudden a new style emerged mostly out of England in the early 80’s. This New Wave of Heavy Metal exceeded in heaviness, speed, and aggression more than any prior in the decade. Heavy music was not only saved, but was about to explode and flourish once again.

The next 30+ years saw heavy music branch out and explore innovations that could have scarcely been imagined when I was a teen. For me, having followed heavy music from almost the beginning, I found myself becoming disillusioned for a while. But bands slowly started returning to those seventies roots.

As the 21st century saw the demise of radio and the emergence of new media via the World Wide Web, a retro resurgence was starting to blossom, blooming exponentially so that by 2012, I was confident heavy music would turn full circle and embrace its origins. By the end of 2014, it was obvious this was happening. 2015, was one of the greatest years in music history, to these seasoned ears, and 2016 is shaping up to be even better.

I wanted to document some of the promising young bands representing a new generation of musicians – many of whom were born long after me. Many were raised on the music of the seventies or have feverishly devoured the music of my youth through used record bins and internet file sharing. This compilation represents some of my favorite new bands who are representing that seventies vibe with a new sheen, many showing their musical prowess in blending several styles of heavy music together in seamless fashion. I may sound sacrilegious, but many of these bands are probably better than their peers from the seventies, having benefited from nearly fifty years of musical influence to help perfect their sound.

Most of the bands selected for this compilation are, at the moment, unsigned or committed to small labels for one or two releases. I have every confidence that some, given the quality of their music, will grow into legends themselves, and listeners like you will look back on this era as your time of musical awakening. I hope this compilation helps you to appreciate the historic phenomenon as it continues unfolding before us. Please support these bands and any others you discover in this retro revolution.

Bandcamp Daily  your guide to the world of Bandcamp

Featured sounds from Fly Lo and Ahmed Idris, plus Mother Nature hops on to drop off new project